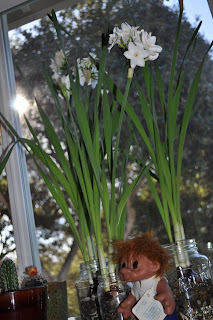 The day after Thanksgiving my sister and Mom hosted a baby shower for my cousin so we were up bright and early getting things together for the day. Just after we cleaned the kitchen after our Thanksgiving meal we were messing one up all over again! 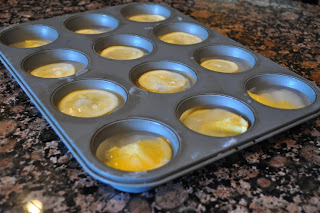 The night before my sister made ice cubes with lemon slices. Such a pretty idea! 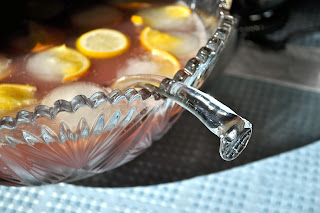 They went directly into the punch. It was gorgeous! 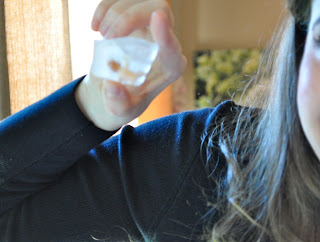 She also frozen little plastic babies into ice cubes. The first person with the baby melted from the cube won a prize. it was my Aunt Carolyn, she said she named the baby"Wilbur". 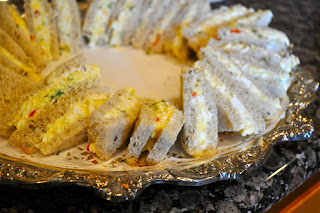 I made these Egg Salad Sandwiches. I thought they were delicious! Extra pickle juice is the secret to a good egg salad mixture. 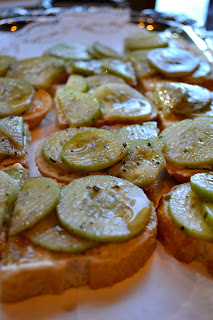 I also made these Cucumber Sandwiches. I know they are a different variety as the original version but we were making things up as we went along. We lightly toasted the bread, smeared mayonnaise on the bread, and served the marinated cucumbers open faced. They turned out quite tasty. 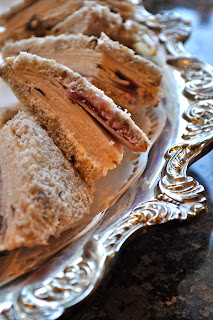 My mom worked on the Turkey Cranberry Sandwiches and they were the best. Who doesn't love a good leftover turkey sandwich the day after Thanksgiving! 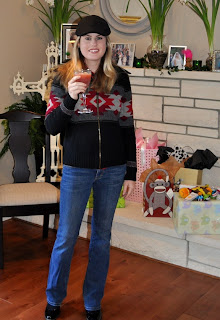 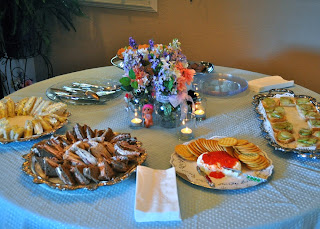 After the party we were tired. No more grocery shopping, party set-up, clean up or hosting for awhile. It is amazing how much it takes out of you. In the meantime we continued to eat while I was in the 831... Stay posted for my central coast eats!
Posted by Melissa Good Taste at 9:44 AM