First off, I usually brag, brag, brag on Button's. We have always had a good time and left satisfied. Last night I went in with the same expectations and even made a reservation on Open Table. I checked in with the host and was seated in the bar, not the most desirable seat in the house but it worked. 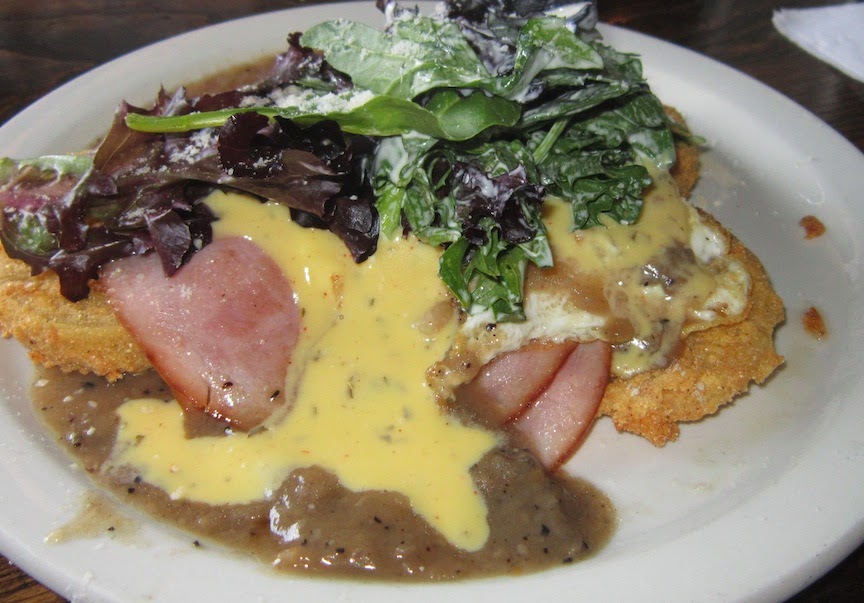 As soon as we were seated we ordered the Fried Green Tomatoes because it was always a favorite of ours from past visits. When it was placed in front of us it looked NOTHING like and tasted what it did in 2012... 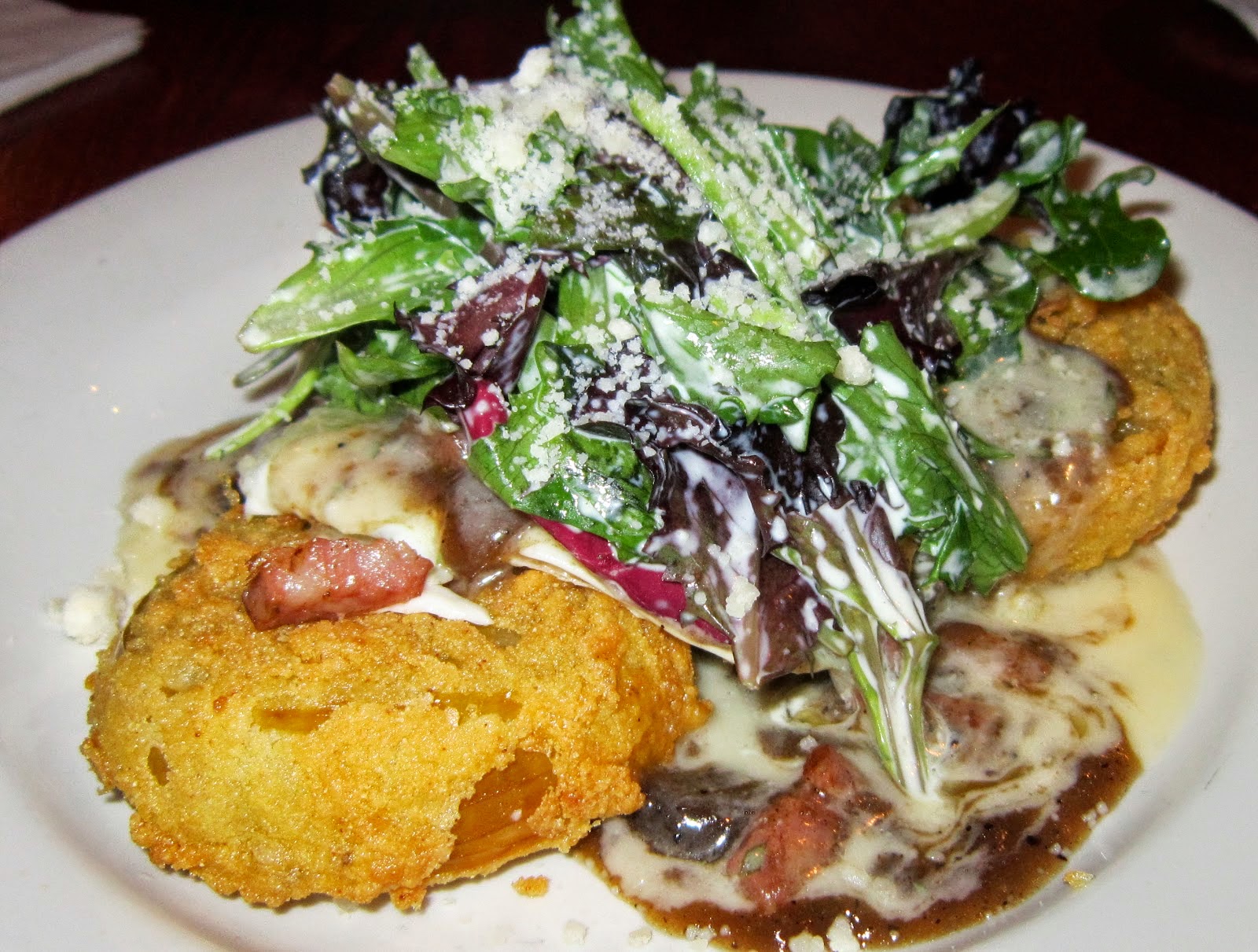 This is what is what it looked like in 2012 - It looked as delicious as it tasted. Last nights version with its flavorless gravy and floppy ham was just sad. 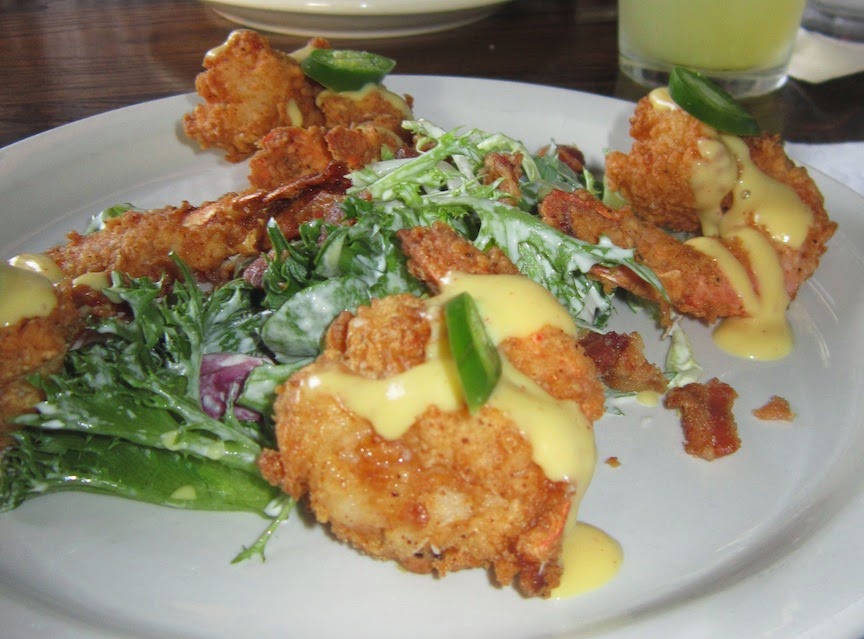 We thought ordering the Flash Fried Skrimps would make things better but it was just food. The shrimp was served nice and hot, I knew it was made immediately for us. I appreciate that. 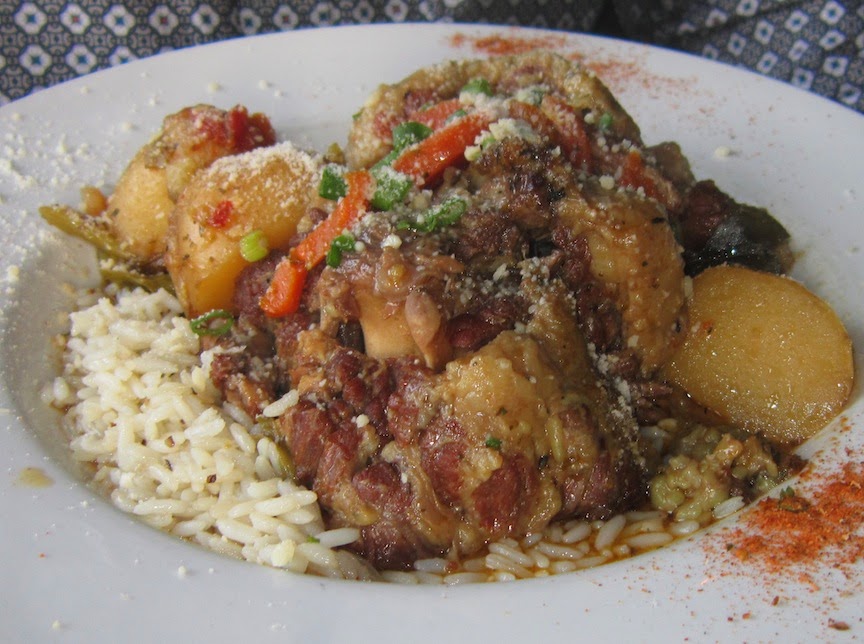 Cowboy Ron ordered the Oxtails and it looked like a mess of food. I hope it tasted better than it looked because I was staring at it during my entire dinner service and it looked very unappetizing. 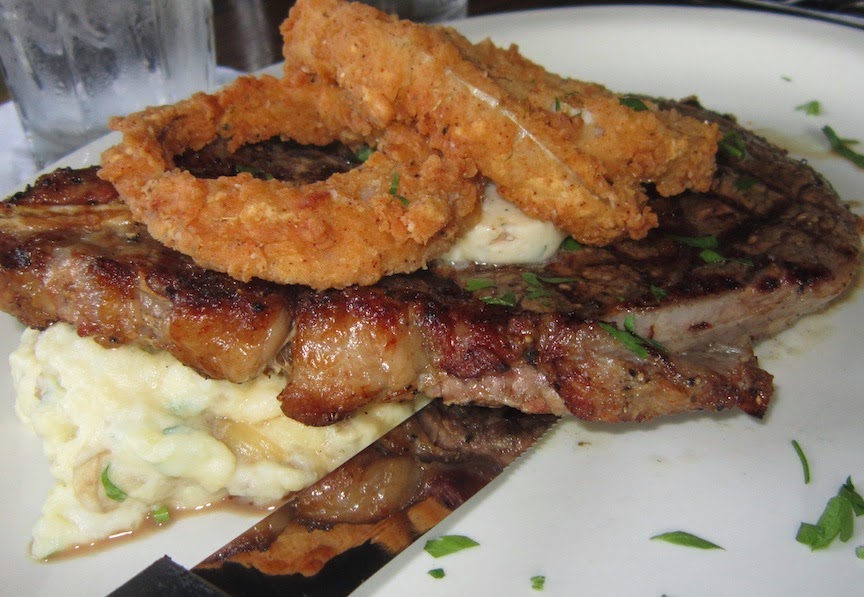 Scott ordered the most expensive steak on the menu and it looked and tasted like something the Golden Corral could have produced. It was as thin as jerky, they really could have sent out a more quality cut of meat. The medium rare order was more medium, and not to the chefs fault - It was so thin the carry over cooking baked the steak right through. 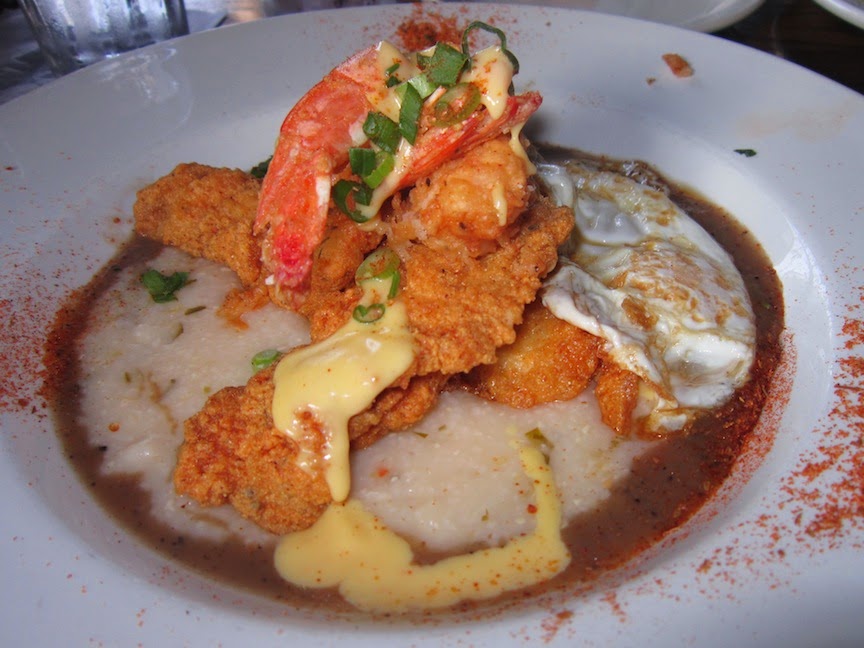 My Shrimp, Fish and Grits was blandsville due to the same gravy that was used on the green tomatoes. I was happy with the catfish but the grits and flavorless gravy just brought down the quality of the dish completely. 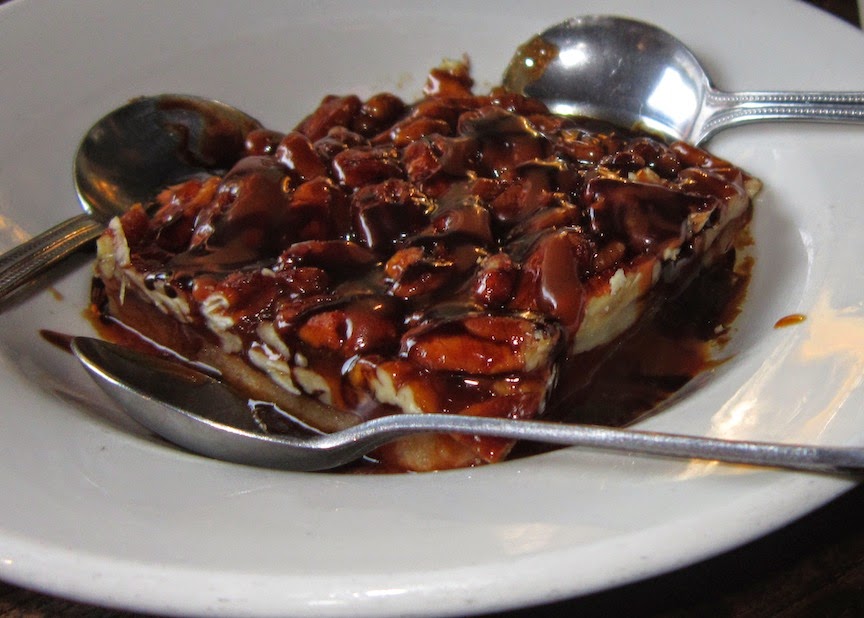 I figured maybe ordering dessert could salvage the meal but the "Pecan Sweet Thang" was so sweet, it hurt our teeth. That did not stop me from taking bites of vanilla ice cream and nibbling on the crust under the pecans. I am not a quitter.
Let me finish by saying, I have always loved Button's because the food was so tasty and it is was something different from what I was used to eating. The difference in a couple years is astounding! The food quality low, service quite snarky and the worst of all - the host did not honor my Open Table reservation so I was dinged for not honoring a reservation! It was not so busy that they should have missed it, in fact there were three employees at the hostess stand.
Get it together Button's.
Posted by Melissa Good Taste at 5:59 PM