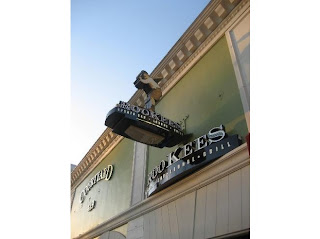 It is Football time in America and I love it! Sundays, Mondays, an occasional Thursday I will be plunked down watching the action. In Downtown Ventura there is a sports bar named, Rookee's that offers all kinds of viewing entertainment. It is set up in sections, plays all games, and caters food and drink as you watch your favorite team rocket down the field. So much fun! 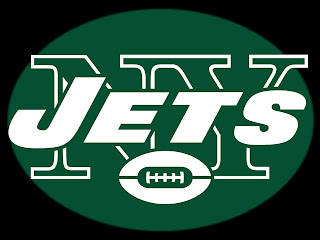 Last Sunday the Jets were playing so you know where I was headed. Go Jets! 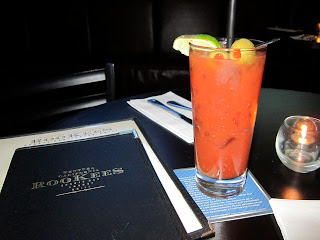 It started at 10am so I felt like I needed some breakfast, a Bloody Mary will do! I asked for mild spice and it was perfect. 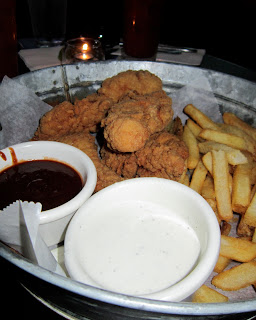 I was't in the mood for hot wings or nachos, I mean it was just too early for that fun stuff so I went a little safe and ordered chicken fingers. As far as the fried little pieces of chicken went they were delicious. The fries were crispy just were lacking a little bit of salt.

It was one of those times that the food didn't have to be five star. I was ok with a pre-frozen food, I was ok with watching boy football and I was more than ok with the JET huge over-time win! What an awesome day! 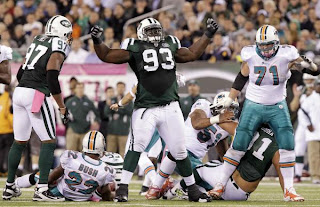 Posted by Melissa Good Taste at 8:10 AM