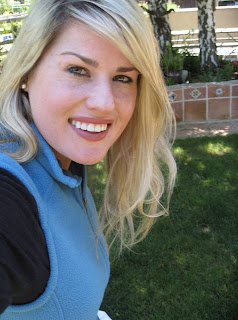 After stretching out after the Red Barn Run, I grew an appetite for some bbq. It just so happened that the Annual Rib Cook-off was in my little hometown of San Juan Bautista.. imagine that! 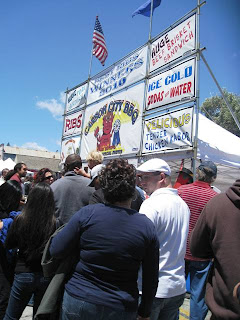 Prize winning Rib booth - Don't mind if I do! 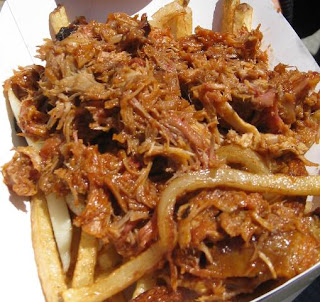 These are Pulled Pork Fries. They sounded delish on the menu but most of the fries were raw, like crunchy raw. Mistake! 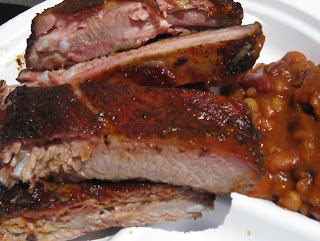 The first placed ribs were not the best ever, but the sauce was too die for! All a lot of fun though!
Posted by Melissa Good Taste at 5:23 PM

I love bbq - but I like beef, not pork [although I like pork other ways] and I like mine dry with the sauce on the side and coleslaw....yum. I am always hungry after I leave your blog. I wonder why? heehee ;)