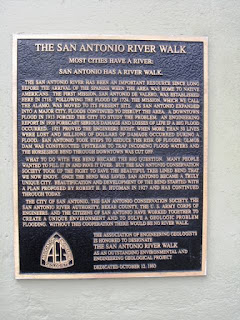 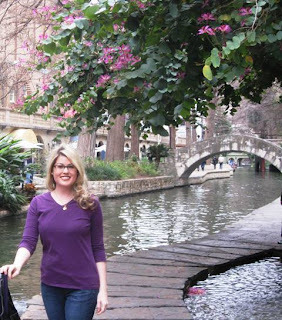 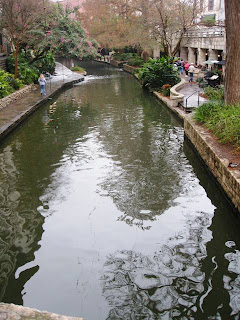 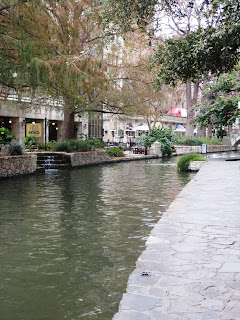 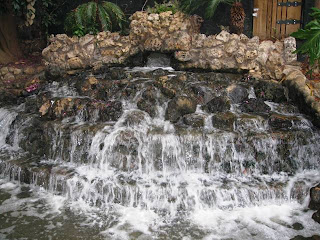 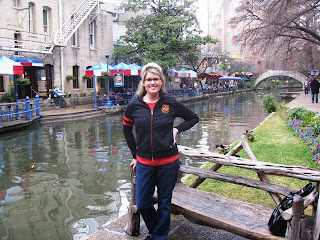 The River Walk was the idea of architect Robert Hugman in the late 1920s. As an alternative to paving over the troublesome San Antonio River, Hugman drew out a plan he called "The Shops of Aragon and Romula" which allowed for both flood prevention and commercial development. Hugman maintained his office along the shallow river, despite warnings that he would be "drowned like a rat" and its early reputation as a dangerous hole. Hugman persisted, and his office can still be found next door to another early presence on the River Walk, the landmark Casa Rio restaurant.

I hate the Riverwalk. Its such a tourist trap. The only thing cool about it is when people get drunk and fall in as the bottom is covered with about 1 foot of duck crap!

Hope you took the boat tour. We ended up eating at a British pub! Not quite what we had in mind for a Texas meal but only place we could find that we could get seated right away .... we were verrry hungry.